Picking a tax pro who's not in prison

So it's not surprising that one of the things to look for in selecting a tax pro is that the person you select to do your taxes has received an official Preparer Tax Identification Number, or PTIN. 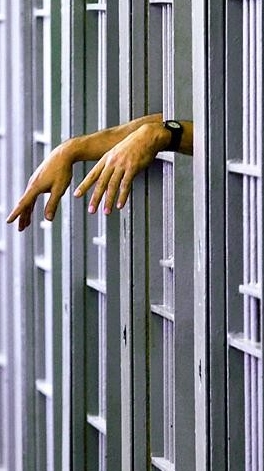 Under new IRS oversight rules, a PTIN is the first step in the agency's effort to make sure paid tax preparers are qualified.

What the IRS doesn't specifically say is make sure that PTIN possessing preparer isn't in prison.

But perhaps the agency should have included that recommendation.

In a report issued just before the 2012 tax filing season kicked off, the Treasury Inspector General for Tax Administration (TIGTA) noted that some prisoners had registered and were issued PTINs.

"More than 300 prisoners received PTINs and 43 PTIN applicants are serving life sentences and received active/provisional PTINs," according to the study, which conducted to gauge how the IRS' new tax preparer regulations were working.

When TIGTA looked into the tax pro rules last year, the regulations in effect then did not prohibit prisoners from registering and obtaining PTINs.

"The IRS subsequently decided that prisoners will not be issued PTINs and those that were issued will be suspended," reported TIGTA.