"The Descendants," a hit with the Golden Globes crowd and estate attorneys

As film fans know, the Golden Globes often offer a preview of the soon-to-follow Academy Awards.

There's some doubt about just what we might glean from the Hollywood Foreign Press Association's 2012 nominees, but it's still fun each year to see what movies (and television series) this group finds worthy of recognition.

Everyone loves George: George Clooney, who does a lot of global philanthropy and has a home on Lake Como, Italy, is a favorite of the Golden Globes crowd. That's apparent once again in the 2012 nominations.

Clooney's "The Ides of March" scored a Best Picture (Drama) nomination, as well as nominations for Ryan Gosling for Best Actor (Drama), Clooney for director and a screenplay nod for Clooney and Grant Heslov.

George's other 2011 film, "The Descendants," also garnered some foreign film critics' love, getting a Best Picture (Drama) nomination. Clooney was nominated for Best Actor (Drama) for his lead performance in the movie. 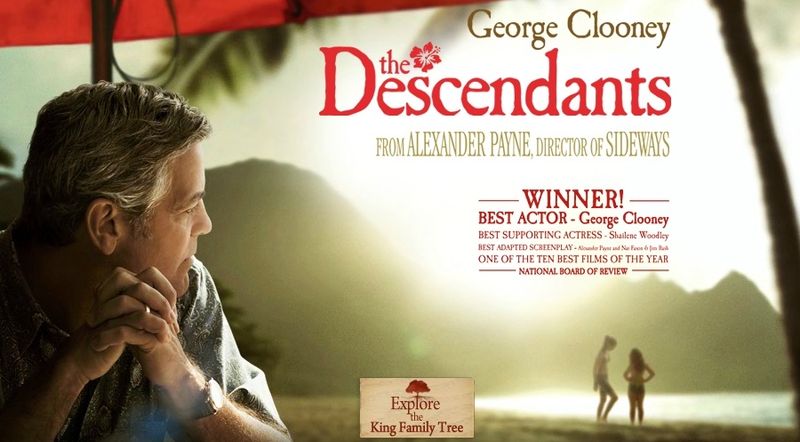 The flick about a fractured family in Hawaii also was recognized in the Best Director, Screenplay and Supporting Actress categories.

OK. You don't really put much stock in awards shows. I understand. They often are popularity contests as much as true critical evaluation of the productions.

Lights, camera, estates law: But if you're a tax geek, you've got to appreciate the analysis of one of your own.

The Wills, Trusts & Estates Prof Blog -- edited by Gerry W. Beyer, a law professor at Texas Tech University (my alma mater!) School of Law -- notes that Randall W. Roth, professor of law at the University of Hawaii, provided information on trusts and the rule against perpetuities to the makers of "The Descendants."

The information provided by Roth helped build the film's plot, as George Clooney's character must decide what to do with a trust that must be wound down at a particular date following the rule against perpetuities.

The storyline has similarities to the trust issues that surrounded the trustees of Hawaii's Campbell Estate a few years ago. The 107 year old trust was set to dissolve in January 2007, following the rule against perpetuities and the terms of the trust. Some heirs opted to roll their assets into a new national real estate entity, while others took large cash pay-outs. According to Professor Roth, around six family trusts in Hawaii have faced similar situations in recent years.

Want more? Sure you do!

Writing for the Toronto Estate Law Blog, Trudelle says "The Descendants" is a great movie in its own right, but also a great movie from the perspective of an estates and trusts lawyer, since it raises issues such as trusteeship, powers of attorney, living wills and the threat of estate litigation.

I was planning to see the movie anyway, but it's nice to know that there's more to it than just George Clooney.