What do the Pope and tax cheats have in common? Italy wants all of them to pay more taxes.

OK, it's not specifically Pope Benedictus XVI that Italian tax collectors are after.

Rather, the country reportedly is pressuring the Roman Catholic Church to start paying taxes on its massive property portfolio.

They also argue that it's the proper thing to do. It's unfair, they say, that Church-owned properties with a commercial function, such as convents and monasteries that charge paying guests similar rates to four-star hotels, are exempt from property taxes.

Around 50,000 Catholic cathedrals, churches and chapels in Italy would retain their tax-free status. 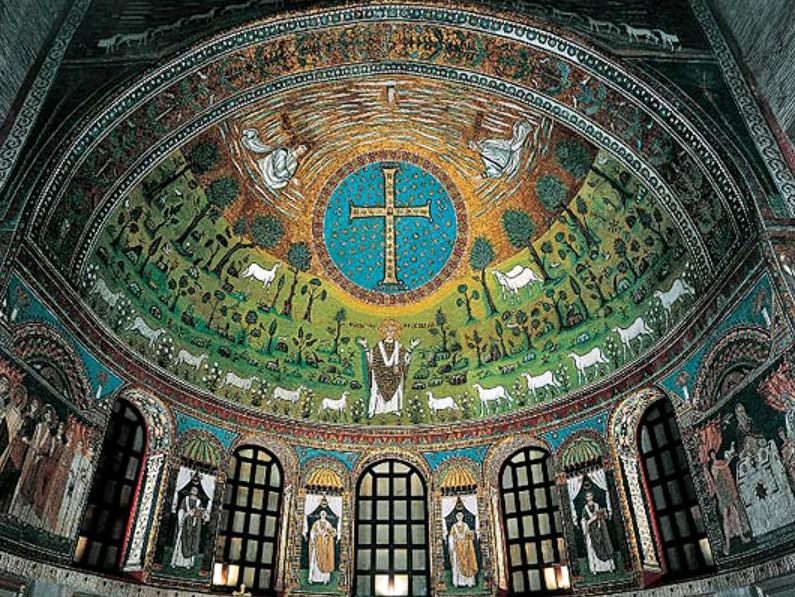 But 11,000 schools, universities and libraries, as well as nearly 5,000 hospitals, clinics and other commercial properties in the country would face the tax.

After initially rejecting the idea, church officials are now reportedly willing to revisit the tax-exempt status of some church holdings.

If Italy succeeds, I wonder how many other countries, including taxing jurisdictions in the United States, might try implementing the same plan.

Now to the cheaters: At the same time, Italy is working to confront its culture of tax evasion.

This is not a new problem. In August of 2010, I blogged about how tax cheats run rampant in Italy. Which is why the country's latest effort to collect its due taxes is a Follow-up Friday post.

The data 16 months indicated that only 0.2 percent of Italian taxpayers declared income of more than 200,000 euros a year. Yet those same folks were owners of such things as amazingly extravagant yachts.

To discover the tax revenue lost to Italy's underground economy, the country authorized tougher measures that will allow tax officials to look into Italians' bank accounts.

This cross-referencing initiative will allow tax officials to check residents' declared incomes against bank deposits, not to mention yacht, car and home ownership.

Third party verification is nothing new in the United States. In fact the new laws are giving the IRS even more paper trails to follow to ensure that taxpayers here aren't hiding anything, or at least not as much, from Uncle Sam.

It will be interesting to see how Italians cope with this change in their tax system and its effect on their lifestyles.