Is the U.S. stock crash connected to Greek tax evaders?

Today pretty much sucked for those of us with stock holdings. We watched the Dow Jones Industrial Average plunge 376 points Thursday, with losses starting as soon as the market opened. 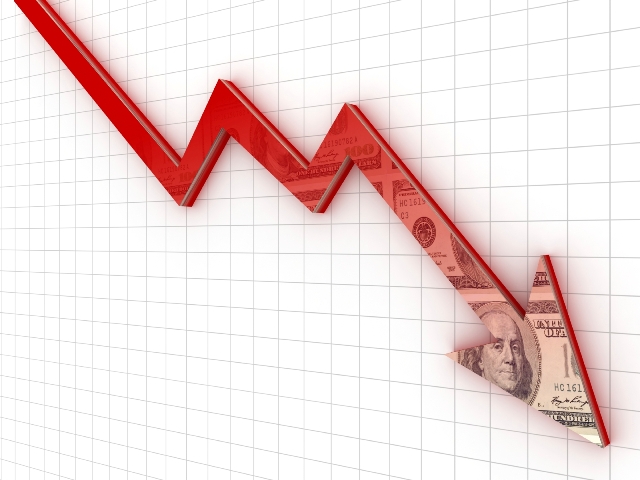 That 3.6 percent drop, along with the S&P 500 Index fall of about 43 points (also an almost 4 percent decrease) left both major indexes at 10 percent or more below their closing highs just last month.

This first official correction of the bull market that began its upward climb back on March 9, 2009.

The main reason for today's declines, say investment experts, is growing fear that the incipient American economic recovery could be threatened by the financial crisis in Europe.

The overseas economic woes came into sharp focus when Greece revealed the extent of its budget problems. Despite a subsequent rescue effort by the European Union, many worry that Greece will be unable to pay its debts.

Willfully unpaid taxes: Greece's fiscal catastrophe is even more infuriating when you consider the amount of tax evasion that contributed to the Mediterranean country's fiscal problems.

Now Greek officials are trying to shame some of the wealthy professionals into paying their tax bills by publicizing the names of the scofflaws.

You can read more about the new Greek hall of tax shame in my Bankrate Taxes Blog item on national tax shaming for the shameless.

Will it help Greece collect much needed tax revenue?

Should the United States, which has its own tax gap issues, consider a similar move?

Greeks situation is getting worse and if the government does not take any quick steps, it will unable to pay off its debts. This will surely hit US very badly and then the chain will continue.