Rocking around Austin, Texas,
Live Music Capital of the World

The continuing record of our musical exploration
of Austin, the Live Music Capital of the World,
is now being kept at a separate blog page.
Please go there for the most current information
on the performances we've most recently enjoyed.

Back in 2005, when the hubby and I were deciding where in Texas we would settle, the music of the Lone Star State was a major consideration.

Music has always been a big part of our lives, both well before we knew each other and especially since we've been a couple.

When we were young and living in Lubbock, we were fortunate enough to see the early Flatlanders. We've been big fans of Joe, Butch and Jimmie Dale ever since.

Being a college town, the Hub City was a regular stop for touring artists, famous and on the road to wider recognition. Then there were the many clubs, such as the original Stubb's (yes, it started in Lubbock), where we got to see great shows in an intimate setting.

Even better, the hubby was involved in putting on some of the best shows around, such as the inaugural Tornado Jam. A framed flyer for the show hangs in our den.

And many years later, when the Dixie Chicks hit the scene, we were proud to say we knew lead singer Natalie Maines' dad Lloyd when he and his siblings the Maines Brothers Band were all the rage in the Panhandle. And yes, we still have a vinyl LP of .

So Austin was really our only choice. Most of the musicians from our youth had settled here in the Lone Star State's capital city. And if it's where Willie wants to live, that's all the recommendation we need.

As residents of the Live Music Capital of the World, we try to get out to the countless shows that go on in and around the the city. Most are great examples of Texas Roots Rock, but we do branch out now and then.

On this page, I'll keep a running list of our concert experiences, along with an album we particularly enjoy. Enjoy! And if you get a chance, come visit Austin and take in a show or two.

Please click on over
to my separate blog page.
for the most current information
on our most recently attended performances. 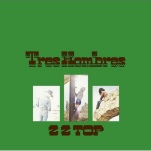 ZZ Top: Tres Hombes
That little ol' band from Houston,
showed up at The Backyard
on May 15, 2008. The powerhouse trio
had played there almost every year
since the outdoor venue opened,
so they definitely had to
rock the house one final show time.
Rosie Flores opened for the guys. 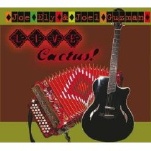 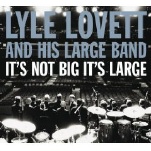 Lyle Lovett: It's Not Big It's Large
Lyle and his Large Band
filled Stubb's BBQ
outdoor stage on Oct. 15, 2007.
Joe Ely was in the audience,
and he joined Lyle for a duet
of "My Baby Don't Tolerate." 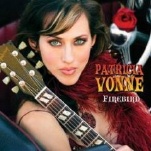 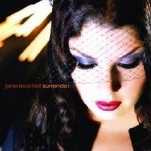 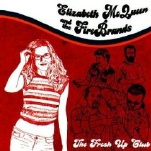 Elizabeth McQueen: Fresh Up Club
Better known as a vocalist with
Asleep at the Wheel, McQueen
headlined Threadgill's World HQ
on Feb. 26, 2007. Her AATW
colleague Jason Roberts joined her
for couple of songs. 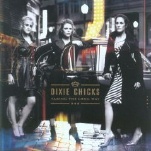 Dixie Chicks: Taking the Long Way
Whatever route they traveled,
this feisty trio found their way home
to Austin, where on Dec. 4, 2006,
they performed at UT's Erwin Center.
Pete Yorn opened the show. 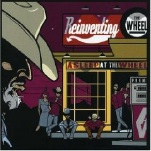 Joe Ely: Letter to Laredo
Joe brought his songs of Texas
to historic Gruene Hall
on Sept. 30, 2006.
The Band of Heathens
got things started.
More on the show here.

Double Trouble: Been a Long Time
The spirit of Stevie Ray Vaughan
filled Austin's Zilker Park on Aug. 23, 2006,
as Joe Ely helped the band perform
at the Blues on the Green show. 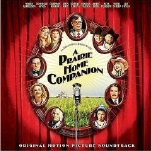 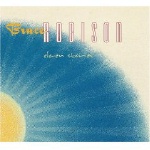 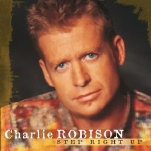 Charlie Robison: Step Right Up
The older, rowdier Robison boy
took to the stage at historic
Luckenbach Dance Hall
on March 11, 2006.
A good time was had by all.
More on the show here. 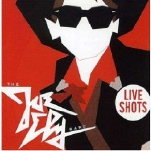 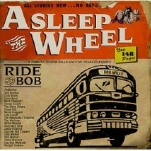 Asleep at the Wheel: Ride With Bob
The Broken Spoke in South Austin
is just the kind of place Bob Wills
would have loved. The late, great
Austin club owner Clifford Antone
was among those packing
the dance floor on Dec. 16, 2005.
Details here. 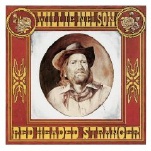 Willie Nelson: Red Headed Stranger
Willie, the patron saint of Texas
-- Hell, of all -- musicians once again
showed why everyone loves him.
On Sept. 21, 2005, he rounded up
some friends and put on a
Hurricane Katrina Relief Concert,
Neighbors in Need, at the University of Texas'  Frank Erwin Center.

Austin favorite son and seven-time Tour de France champion Lance Armstrong made an appearance to introduce Willie at the Katrina concert. He didn't sing, but lots of other folks did. Other performers included: 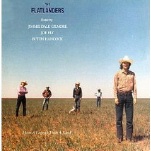 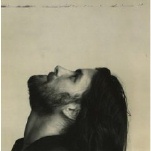 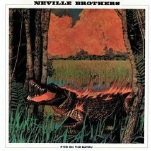 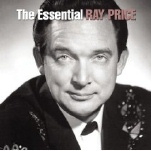 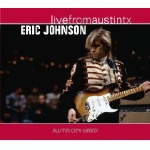 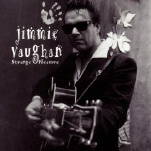 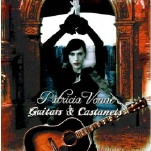 Yep, it definitely feels, and sounds, good to be home!